Skip to main content
Free Shipping On All Orders Over $60 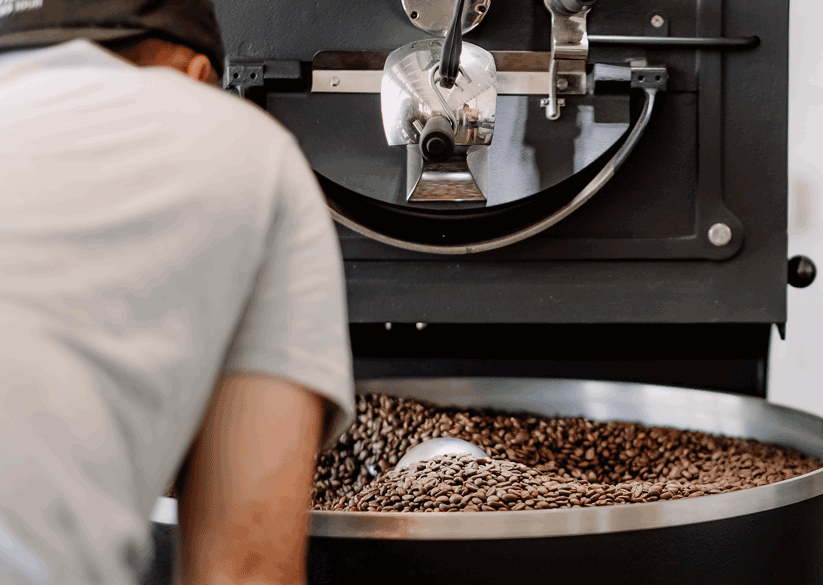 Coffee is known to be the biggest source of antioxidants in the western diet, having many studies proving its health benefits but we believe the caffeine rush isn’t for everyone. With more and more consumers become aware of their recommended daily intake of caffeine and the importance of a healthy and balanced lifestyle, It is becoming important that coffee roasters offer a quality decaf to meet the needs of those who crave a tasty cup without the buzz of caffeine.

Decaffeinated coffee has often been overlooked in the past as traditionally, the perception of the decaffeinating process included chemicals that extracted not only the caffeine of raw coffee but the flavour producing compounds too. For this reason, a coffee that was of a lower grade was often used. With the rapid growth of Specialty coffee, the industry’s knowledge of the chemical reactions occurring in processing also grew. That was when the myth of ‘decaf is bad for you’ was busted. 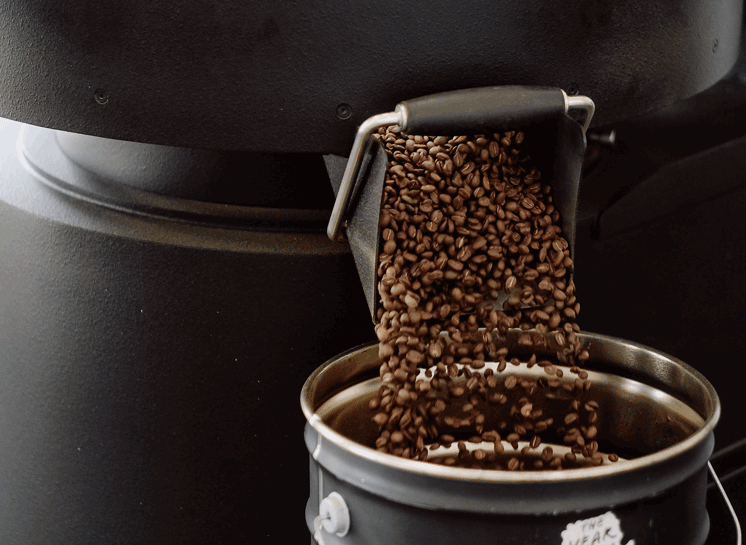 decaf is bad for you’

One of the main reasons why the industry’s perception grew to have this idea was because the main chemicals or rather, the solvents used in the decaffeination process were methylene chloride and Ethyl acetate.

The industry was familiar with Ethyl acetate as it is a chemical that exists in small quantities when fruits such as apples and blackberries ripen as well as other vegetables, wines and beers.

Methylene chloride on the other hand was well known to be one of the components of a paint stripper, something that you would find in a hardware store. Its scary connotations of a deadly chemical have pushed researchers and government bodies to research and finally, in 1984, the Food and Drug Administration determined that any potential health risk is so low “as to be essentially non-existent” for Methylene chloride to be contained in decaffeinated processed coffee.

Despite the results of research, the coffee industry has since discovered alternative decaffeination processes such as the sugarcane process(an organic solvent process) as well as the very well-known, swiss water process, which gave some producers no reason to go back to such a controversial method.

At origin, selected raw coffee beans are steamed to have it’s pores opened up for optimum caffeine extraction. Then the coffee is placed in a tank of a liquid solution consisting of ethyl acetate and water is recirculated through the beans until at least 97% of caffeine is removed. The coffee beans are then steamed once again to remove traces of ethyl acetate then vacuum dried. 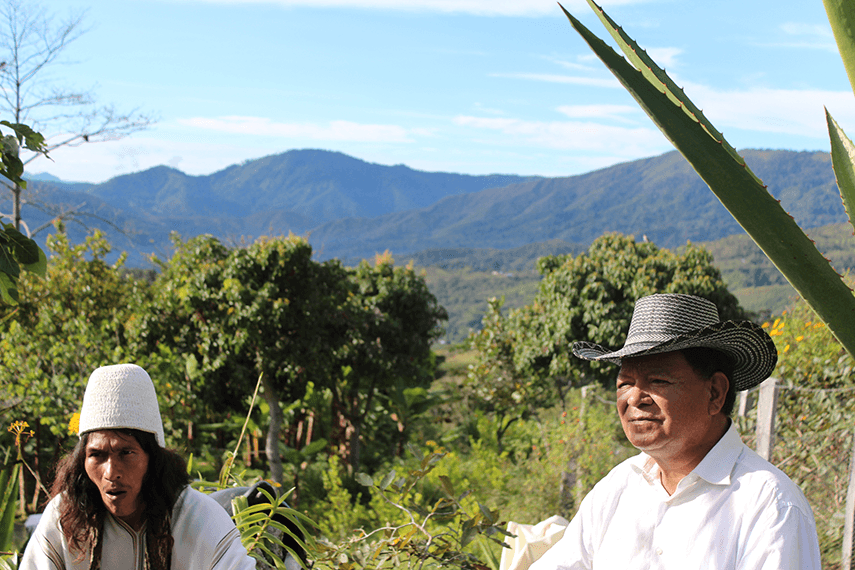 The Swiss water decaffeination process only uses water, temperature and time to remove caffeine in attempts to preserve the coffees original characteristics.

Raw coffee beans are first soaked in high-temperature water to dissolve caffeine as well as other flavour compounds. The water that has been used to soak the beans are then passed through a charcoal filter where caffeine gets trapped in the filter, while other flavour compounds such as sugars and the natural oils of the coffee pass through. The filter is then removed and the remaining water is called the ‘Green Coffee Extract’. From this point, the raw coffee beans used to create the Green Coffee extract are discarded and the solution is used to remove caffeine from a fresh batch of coffee beans. Coffees decaffeinated with the Green Coffee Extract does not lose much of it’s original flavour profile as the solution is already saturated with flavour compounds. You are able to taste amazing examples of swiss water decaf with Crema Coffees decaf and the FET47 Decaf by Darks, perfect for your day and night cuppas.

Studies have shown that decaf coffee still holds a similar nutritional value as regular coffee, although some decaf may be up to 15% lower in antioxidants, it’s still one of the biggest source of antioxidants. This doesn’t sound like too much of a disadvantage if you still get to enjoy a tasty cup of coffee!

Have no shame in ordering your next decaf cuppa at your local cafe as the industry acknowledges the need for quality decaf and therefore, it’s flavour profile is now better than ever, forever improving with new and exciting ways to minimise the loss of flavour decaffeination has on coffee.